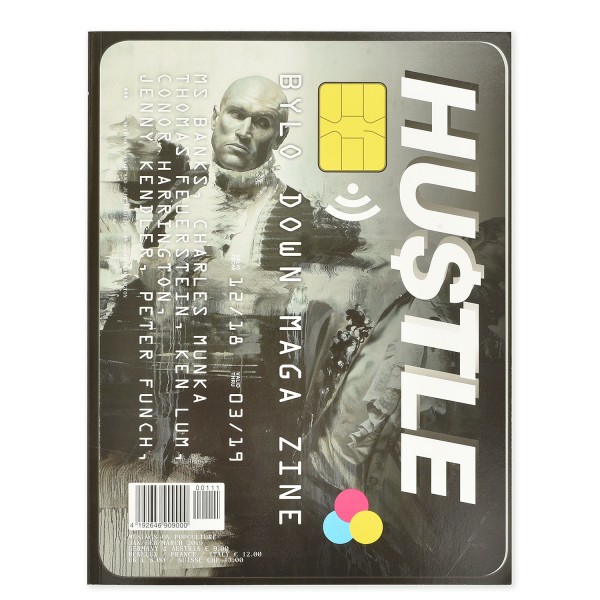 There’s this saying that Berlin hustles harder – at least the tote bag of that French girl who’s sitting opposite me on the U8 is offering this indication. I’m not sure if I should agree as this slogan basically is only picking up the causality chain that has been dropped by Berlin’s wasted youth. I know that Berlin has its very own drive but I seriously doubt that there’s a specific hustle that’s instilled in Berliners. Compared to other major cities Berlin is still in need of some serious remediation in terms of hustling. Compared to London or Paris or Barcelona, Berlin still is the F student in Europe’s hustling class because over here the constant hustle to juggle a job, kids and whatnot with whatever shenanigans your right brain is suggesting still must feel like a storm in a teacup in contrast. It’s the people who hustle differently... and nothing can beat an old-fashioned hustle.